Previously senior editor at Insider/Business Insider and a freelance tech/video games/political journalist (this site is for my freelance work). Scroll through my home page for writing examples organised by type, or click on the headings below.

You can read a limited number of Property Week articles for free as a guest, but if you'd like the text of a specific article, get in touch. Until September 2017 I also worked regular news shifts for PoliticsHome, one of the top political news sites in the UK. You can read a selection of those stories here. 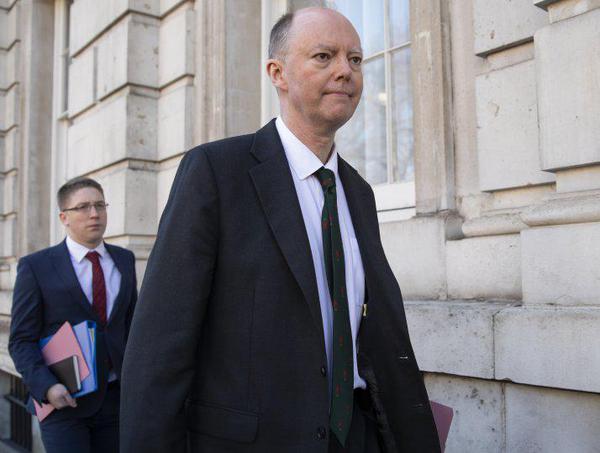 On 22 April, England’s chief medical officer Chris Whitty explained how ministers would decide the next steps for leaving lockdown. The process... 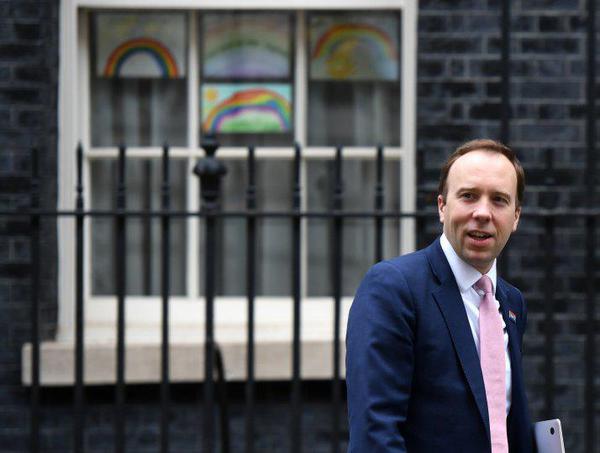 Why 200,000 tests is a meaningless political goal | New Statesman

When Jess and her partner James arrived the coronavirus testing centre in Preston, they were given two options. They could either swab their own noses and throats, or... 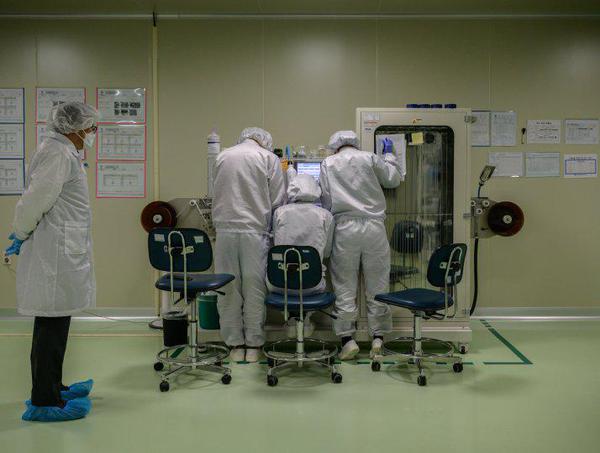 The government’s "game changer" antibody tests are inaccurate. What next? | New Statesman

The coronavirus antibody tests that Boris Johnson hailed as a potential “game changer” have, it turns out, changed nothing at all... 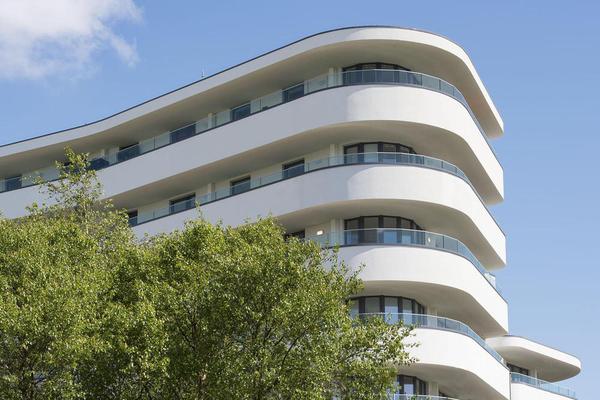 “I’m the other half,” says McCarthy & Stone’s Nigel Turner, nodding to his colleague Mike Lloyd. “You can work out which one’s the more attractive.” 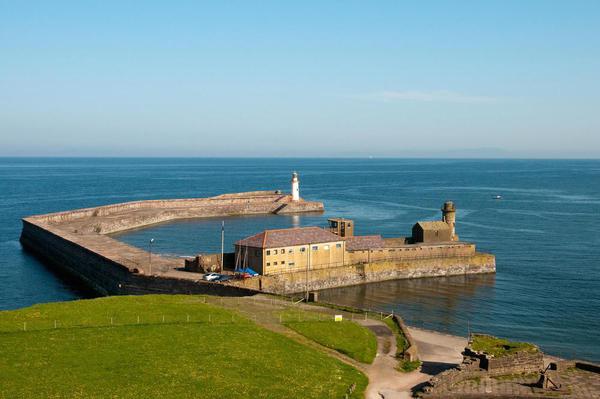 Is the planning system equipped to respond effectively to the climate emergency? (Free registration to read article) 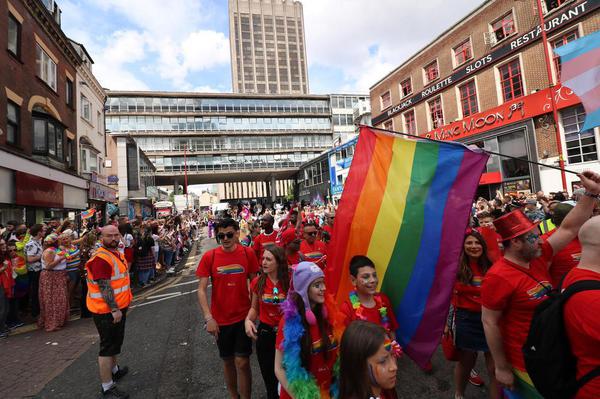 Regeneration efforts in Birmingham’s gay village are creating conflict between developers and parts of the city’s LGBT community... 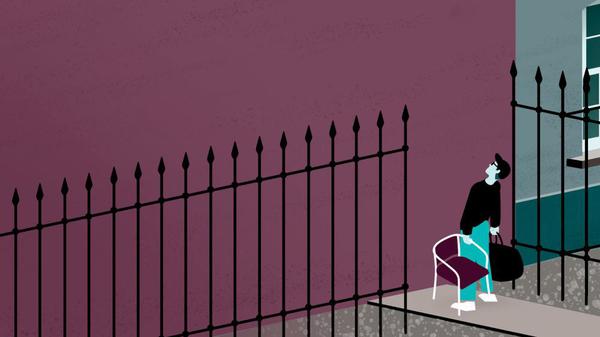 Home ownership: how proptech can get buyers on the ladder | The Times / Raconteur

For many first-time buyers, the dream of owning a home has never seemed further out of reach. Rising house prices in Liverpool, Manchester... 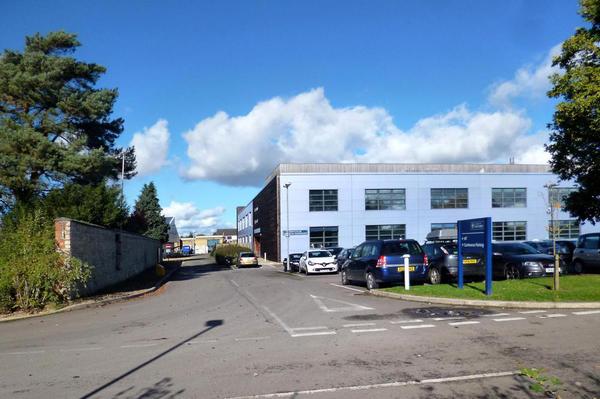 The 50:50 joint venture between Oxford University and Legal & General is more exciting than its name suggests... 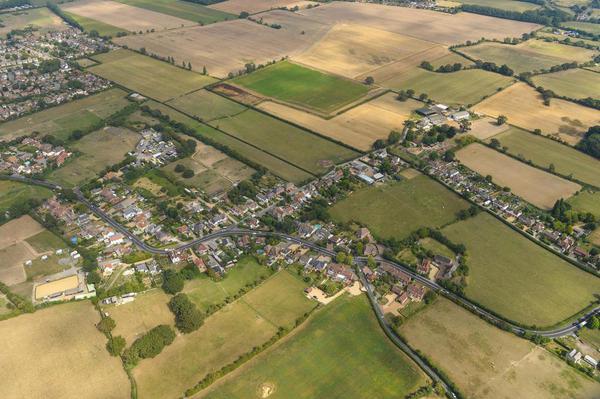 The planning process in southern Hampshire has ground to a halt... 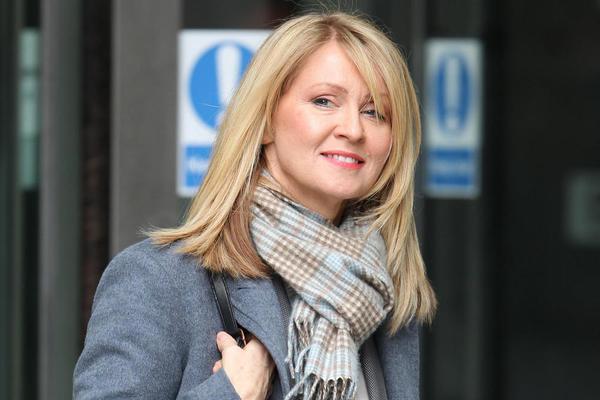 Boris Johnson’s first act as prime minister has been to dismantle the cabinet — and the reshuffle has brought in yet another new housing team... 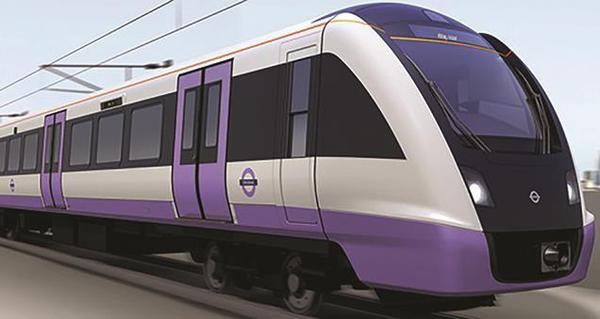 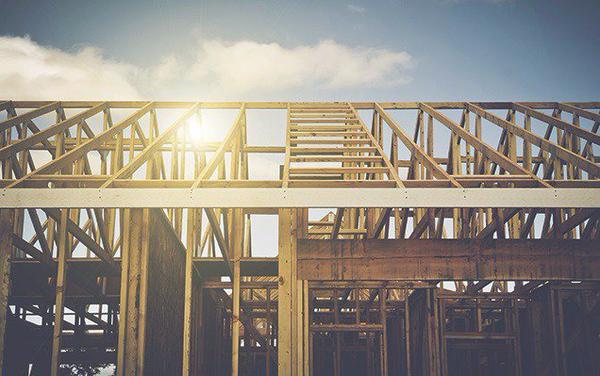 The government will use a new £2bn housebuilding fund to step in and buy homes that developers cannot sell in a drive to speed up housing delivery and reduce construction risk, Property Week can reveal. 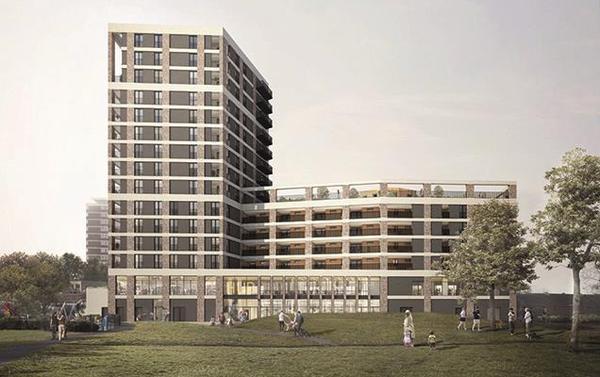 Council-owned development companies are springing up across the country in what a report published this week by The Smith Institute labelled “a quiet revolution”... 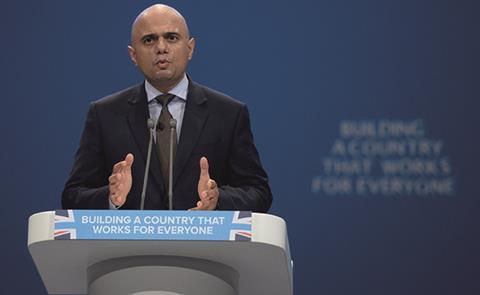 Javid's speech points to a change of focus | Property Week

Communities secretary Sajid Javid’s speech at last week’s Conservative Party conference was far less scathing of developers than the one he made just one year ago. Last October, Javid told “big developers” to “release their stranglehold on supply… [and] stop sitting on land banks and delaying build-out”. But last week, Javid made no mention of land-banking. Instead he placed the blame for the “broken housing market” on the shoulders of people who oppose development, and warned that his party ma 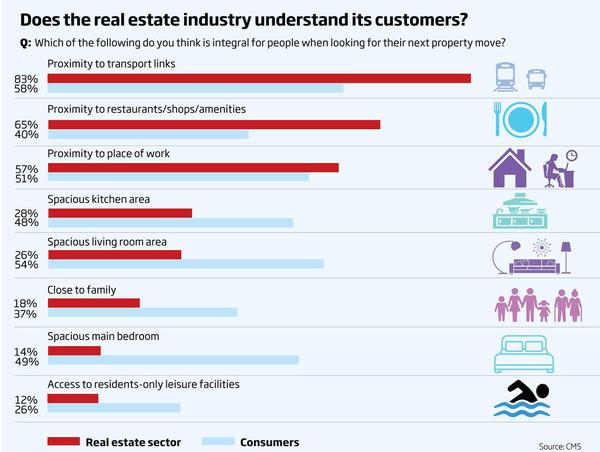 Can BTR developers give the public what they want?

Welcome to propertyweek.com. As with all websites, we use cookies. Read our policy here. We'll assume we have your consent to use cookies for future visits once agreed.

It’s been more than a hundred years since Ruth Cadbury’s ancestors built Bournville, a model village to house the workers of their now famous chocolate factory just outside Birmingham. But the shadow housing minister is still hoping to harness their legacy to solve Britain’s housing crisis from Labour’s frontbench. “It’s part of what drives me,” she tells The House. “I suppose the Cadbury genes partly contribute to my passion for good-quality affordable housing, because it makes not just social 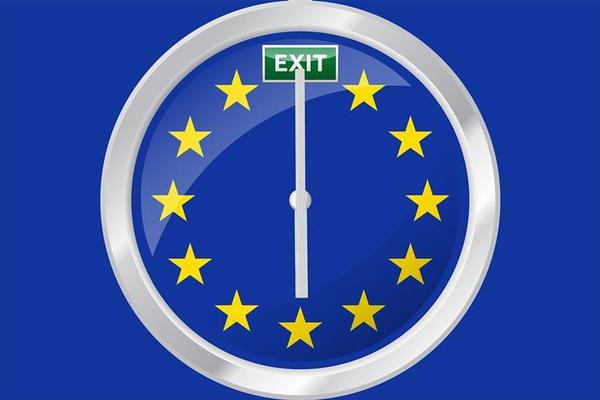 If you are based in London, it is all too easy to have a blinkered view of Brexit, one that is not shared in other parts of the country... 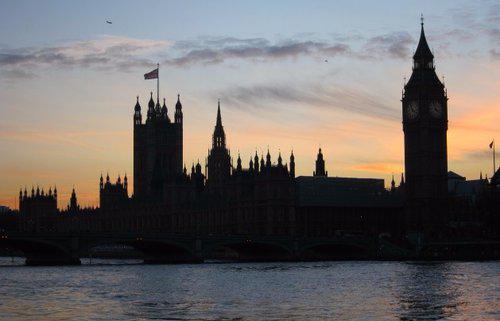 The government is readying a post-Brexit vote housing package that will provide billions of pounds to residential developers in an attempt to abate the housing crisis and stimulate the flagging economy. 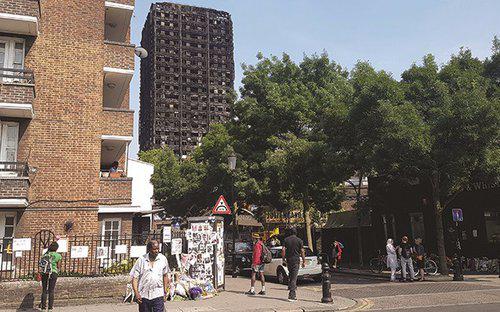 What must be done to stop another Grenfell happening? | Property Week

As the causes of the fire at Grenfell Tower in North Kensington last week begin to become clearer, government bodies and the property industry are asking themselves some searching questions about how to prevent tragedies like this in future. 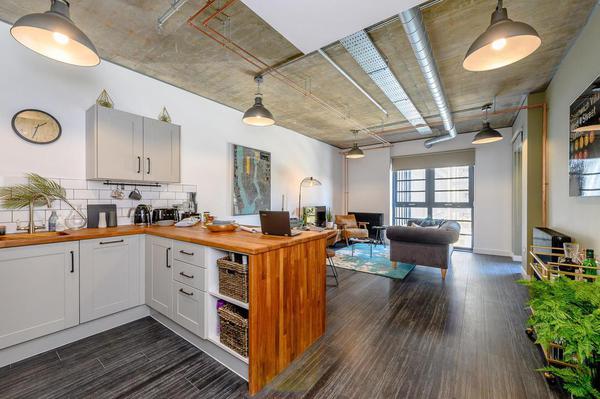 BTR still has growing up to do | Property Week

With all the buzz around build-to-rent (BTR), it is easy to forget just how nascent the sector still is...
Load More Articles
Close ✕